You may remember we told you about the cleaning of the pond by the Rotunda. Well, after the cleaning and before the plants were installed a leak was discovered. The council is required to get 3 quotes for the work – this has taken a long time. In the meantime the colony of newts which has populated the pond for years has begun to gravitate to the pond to mate. Unfortunately some newts (maybe a dozen?) have died because the water level in the pond is no longer viable for the newts – and there’s no vegetation for them.

Park staff have been working hard to gather up as many newts as possible and take them to the wildlife pond to the north of the park. This area has been fenced off to protect the newts, and a notice explaining the situation is displayed. So far Emma, our Park Ranger, as well as other park staff helped by members of the public have collected over 200 newts and have successfully relocated them. They’re thriving in the wildlife pond. Once the Rotunda pond is ready the newts will be returned to their home. It’s a shame that the work to repair the pond has taken so long – and has extended over the most important part of the year for the newts.

Here’s some photos taken today. They include a pic of Oliver and Freya who have been helping Emma to gently gather the newts: 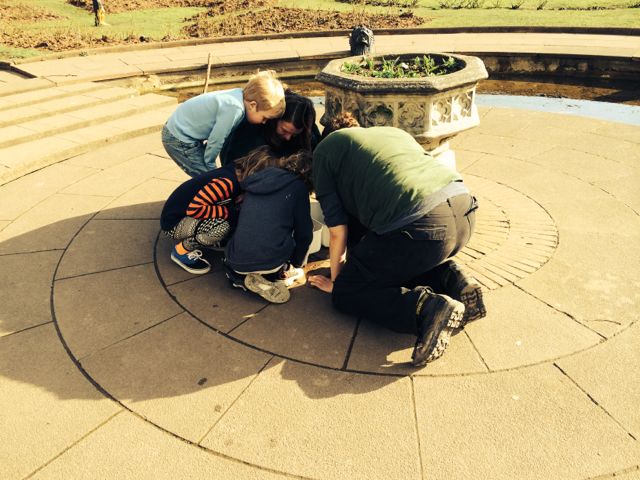 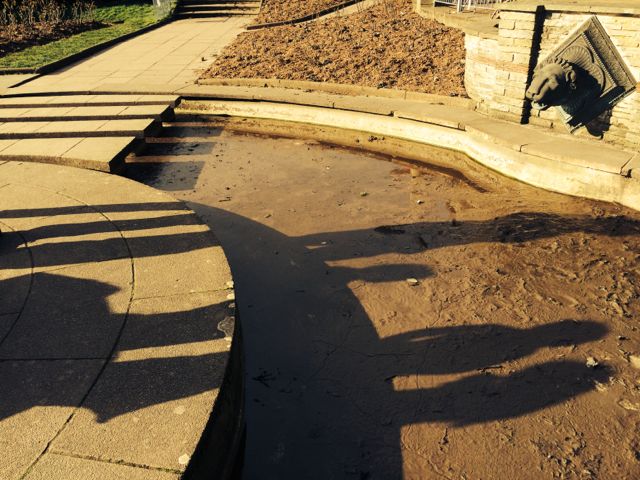 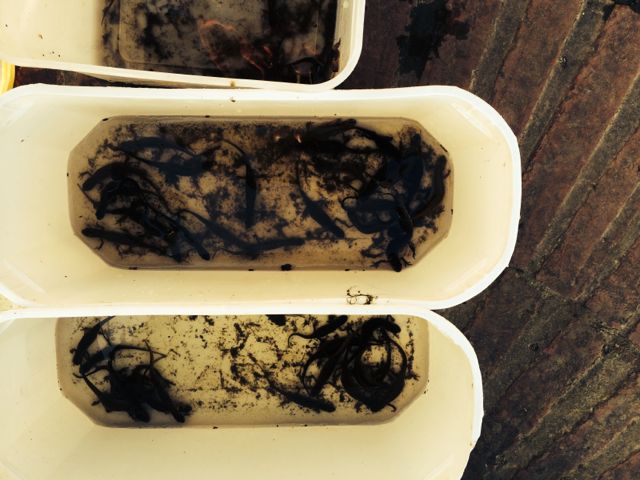 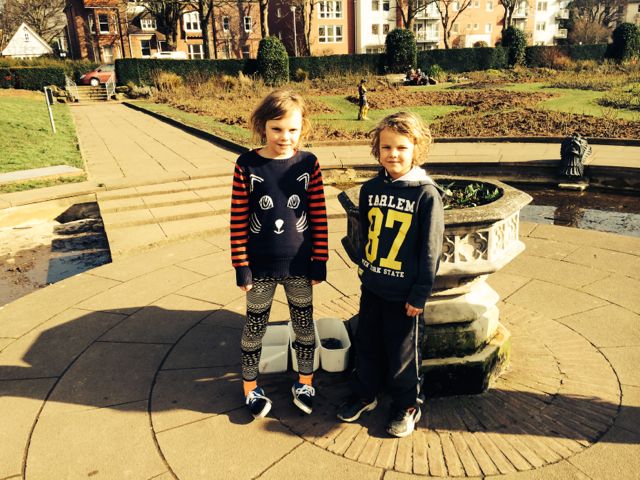 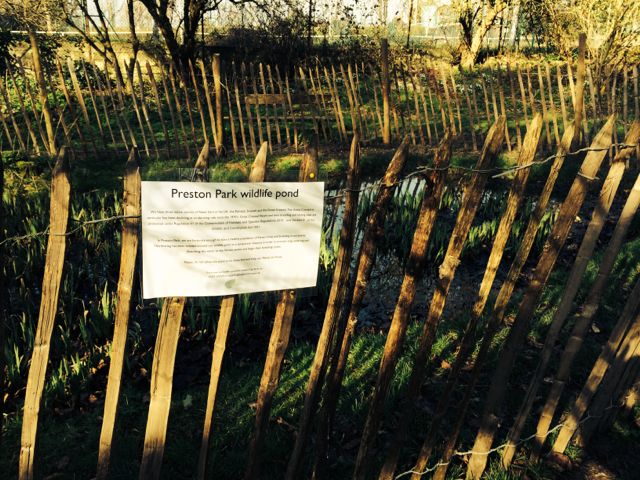