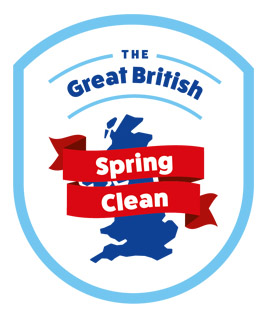 The council’s Cityclean team are organising Brighton’s version of a nationwide event. It will be on Sunday 4 March from 11am to 3pm in front of the bowls pavilion.

The idea is to launch Cityclean’s ‘Streets Ahead’ awareness campaign and to launch the city’s ‘Tidy Up’ scheme.

Among the attractions will be a silent disco . . . yes, strange . . . anyone who comes along will be provided with headphones through which a choice of music can be played – and cue . . dancing! And there’ll be a fancy-dress costume competition with the theme of Superheroes – it’s open to all and there’ll be a prize for the best.

The media should be there to report on the event. Hope to see you there too.