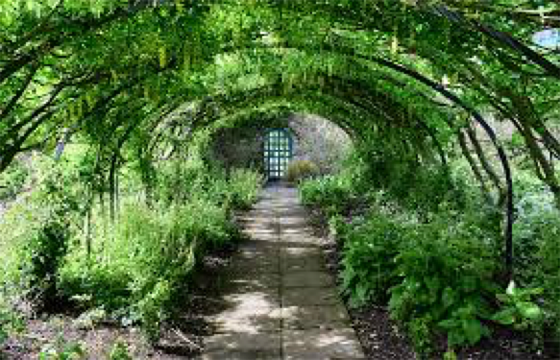 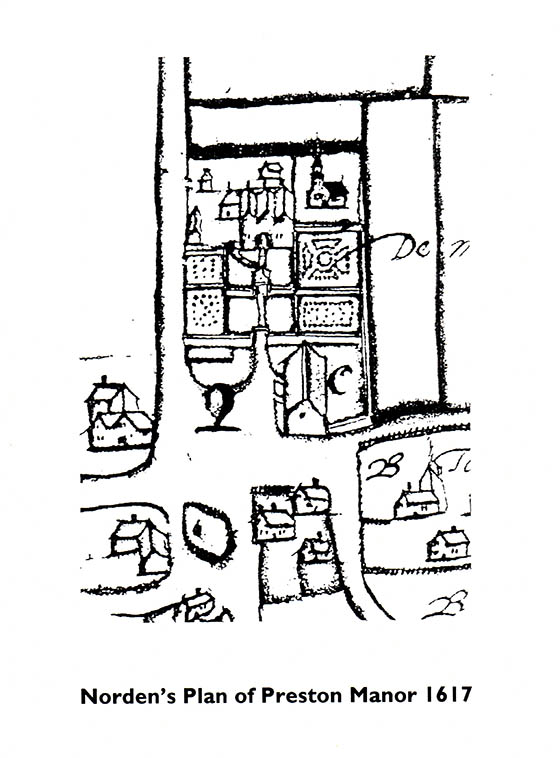 The garden used to be a bit bigger than you see it today, with more lily pond installation. The London to Brighton road was widened in the 1882 and 1972 which meant that the western wall was rebuilt to accommodate the new road.